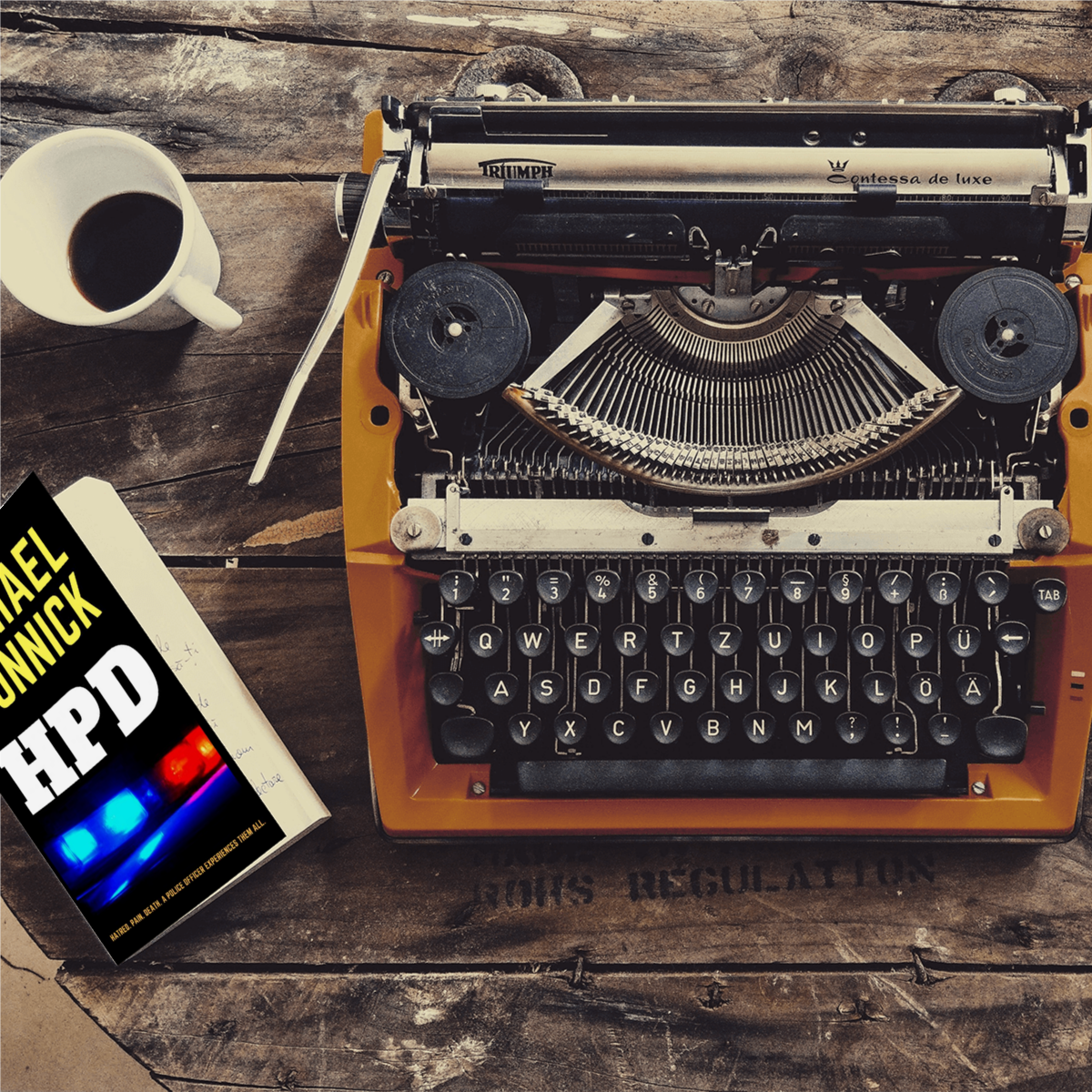 “This Monday, January 20 at 7 P.M, The Inner Geek bookstore in Huntington, WV will host the monthly Writers Can Read event. This month’s event features local author Matthew Wolfe and mystery novelist Robin Yocum reading selections from their work, as well as an open mic session for anyone who would like to share their prose or poetry with the audience.”

HUNTINGTON, WV, January 14, 2020 – This month’s Writers Can Read series will feature two writers – author Matthew Wolfe  and author Robin Yocum. The event is free and open to the public and will take place on Monday, January 20 at 7 P.M. at The Inner Geek bookshop located at Pullman Square in downtown Huntington.

Matthew Wolfe’s writing has appeared in Newsweek, Writer’s Digest, Yellow Medicine Review, Animus, Motif, and The Chaucer Review, to name a few.  He was the recipient of the 2005 West Virginia Artist Fellowship for his memoir writing.  That project resulted in his 2017 book, The Way It Was.  Wolfe, a life-long Gemini, has also published his screenplay, HeartBeat, a script based on his 2001 novel of the same name.  His most recent books include Ms. Scrooge, a 21st century retelling of  A Christmas Carol, and Gentle Snow, a collection of short stories about mystics and mystical experiences.

Robin Yocum, whose latest novel is A Perfect Shot, is a native of Brilliant, Ohio, a small town near Steubenville, Ohio. His other mystery novels include Insured for Murder, Dead before Deadline, The Essay, Favorite Sons, A Brilliant Death, and A Welcome Murder. In 2017, he was nominated for the Mystery Writers of America’s Edgar Award for A Brilliant Death. Owner of Yocum Communications, a public relations and marketing firm, Robin was also a crime and investigative reporter with the Columbus Dispatch from 1980-1991 and has won more than thirty local, state, and national journalism awards in categories ranging from investigative reporting to feature writing.

The “Writers Can Read” open mic night reading series takes place on the third Monday of each month (all year) from 7:00-8:30 at The Inner Geek at Pullman Square in Huntington, West Virginia. The event features two award-winning, published authors that serve as “featured readers” to begin the event each month. Previous featured readers have included: Marc Harshman, Denise Giardina, Crystal Wilkinson, Jonathan Corcoran, Doug Van Gundy, Robert Gipe, Nick White, and others. Afterwards, the mic is open to anyone in the audience that would like to share a creative work.